Client of the Month- December 2011 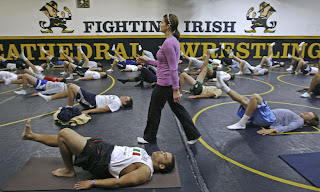 This month, my “client of the month” is an entire football team!  In case you haven’t heard, the Cathedral Football team recently became (for the second year in a row) State (4A) Champions in football!  This is good news for Indianapolis, but also for me personally because I have had the privilege of training the football team for the last 2 seasons.  I still vividly remember my first day training them—imagine 75 teenage boys on an open football field in August and me teaching them Pilates and yoga moves.  I am telling you they had their doubts for sure.  When I simply told them, if their mothers could do it, so could they, they realized they should buckle down.   But one of my proudest moments about training these boys is the fact that even though there were a number of them that sort of snickered in the beginning, by the time this season was in full swing, they were going to their coach, Rick Streiff, and asking him to get back to it (we had scheduling difficulties in the beginning of their season this year, but got back into the swing of things at the end of this season).  The fact that these young men were specifically requesting to do Pilates is a great testimony for its benefits!

Coach Streiff initially contacted me about starting Pilates because he was looking for a good recovery workout after games.  Last year, Cathedral had a lot of Friday night games, so I trained them on most Saturday mornings.  Before starting Pilates, they had been doing some weight training and light running for their recovery and the Coach felt they were not recovering as well as he wanted.  He had heard about Pilates and then talked to someone at the University of Florida’s football program and heard they were using it in their workouts.  That’s when he decided if it was good enough for them; it would be good for his high school players too.

He has realized that not only did he find a good recovery workout, but that it has evolved into a really good flexibility and core strength workout.  He has mentioned how much he likes that it really stretches out these young men’s muscles in ways that traditional workouts (like weights and cardio) do not.  In fact, Coach Streiff has confessed that they have worked a lot of the moves they have learned from me into all of their post practice workouts.  Of course I love training them myself, but it is my mission to teach people how to incorporate exercise into their life as much as possible, so I am just as happy to hear they are doing things they learned from me even when I am not around!  I am also happy to hear that since they have started incorporating Pilates and even a little yoga into their post-practice and post-game workouts, that their injury rate is lower and they are recovering from games much faster with a lot less soreness and stiffness.

So, because of their work ethic and dedication, and of course, because of winning the State Championship for 2 years in a row, I would like to congratulate the Cathedral Football team for being December’s client of the month! Go Irish! 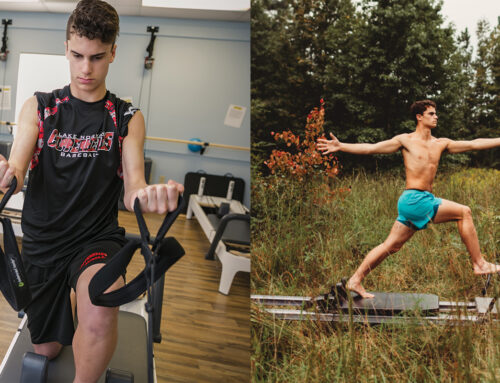 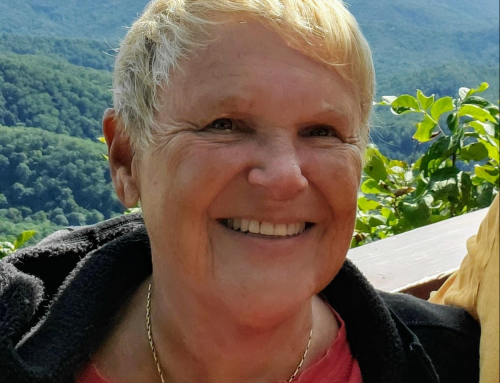 November 2020 Mooresville Star of the Month 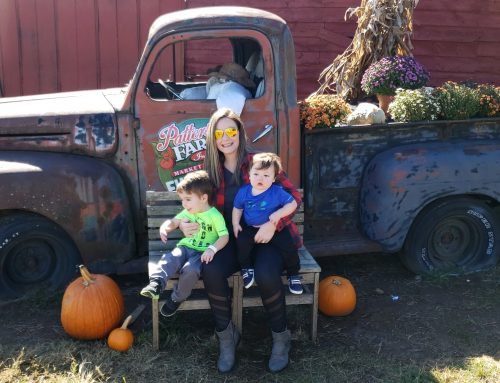 August 2020 Star of the Month – Huntersville 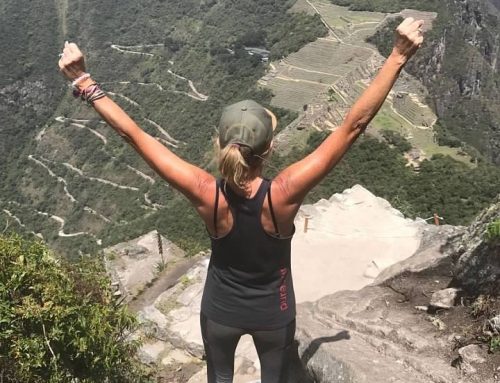 August 2020 Star of the Month for Mooresville Gallery

August 2020 Star of the Month for Mooresville 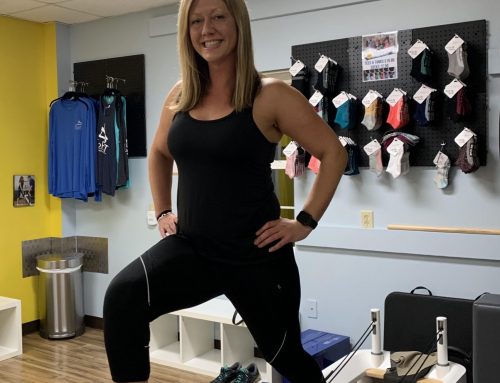 February 2020 Mooresville Star of the Month