April is a native of Georgia with a passion for adventure.   As a child, April stayed close to home and developed a love for school, swimming and competitive soccer.  She continued playing intramural soccer at the University of Georgia and became an avid follower of any collegiate sport where she could cheer on those DAWGS!  During her Sophomore year, April stumbled upon an opportunity to study abroad in Kenya that inspired her to travel the world. That same summer, April joined a team of 40 adults on a medical mission to Quito, Ecuador.  After graduating with a B.A. in Journalism, she left her world in Georgia behind to live in a tiny apartment in the largest cultural melting pot – New York City. April joined one of the city’s largest corporate law firms, Skadden, Arps, et. al. to help run their summer intern program.  While living in New York, April traveled as much as work would allow, always seeking the next big challenge! She backpacked through Europe for six weeks and built homes with Habitat for Humanity in Suva, Fiji. In between traveling the country for work and the world for pleasure, April joined the New York Road Runners Club where she developed a love for running.  This was her respite from the city that never slept!

April married Owen a few years later and they continued a path of discovery biking, hiking and busing through China, Central America, Cuba and even back to Africa for the World Cup.  They settled into Mooresville and are now navigating their family adventure with their two kids! April’s hunger for constant mental and physical self improvement led her to become a 15 To Fit Pilates Instructor in 2017.  She enjoys developing relationships with each client to better understand their background, lifestyle and physical needs. She believes that Pilates offers the whole package – strength, flexibility and balance that leaves you feeling incredible, but always wanting more! 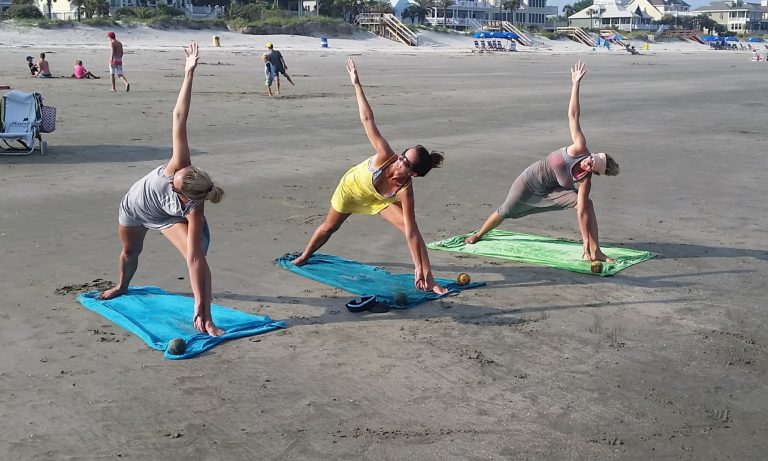 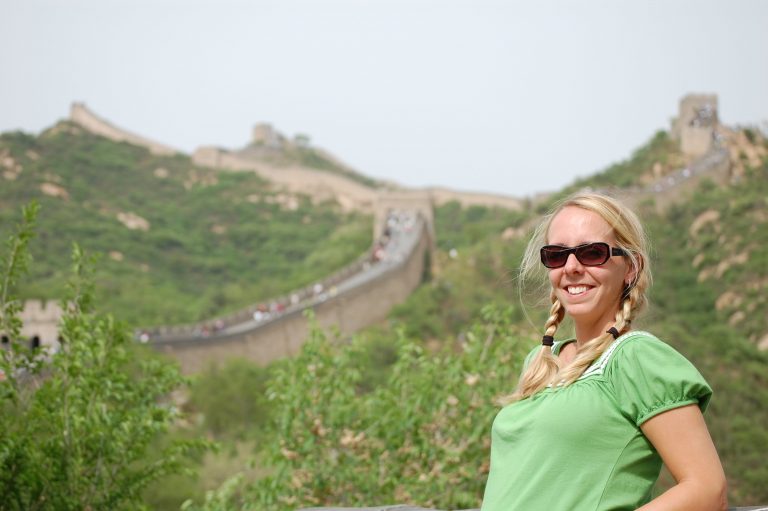